Your Guide to Understanding Artificial Intelligence 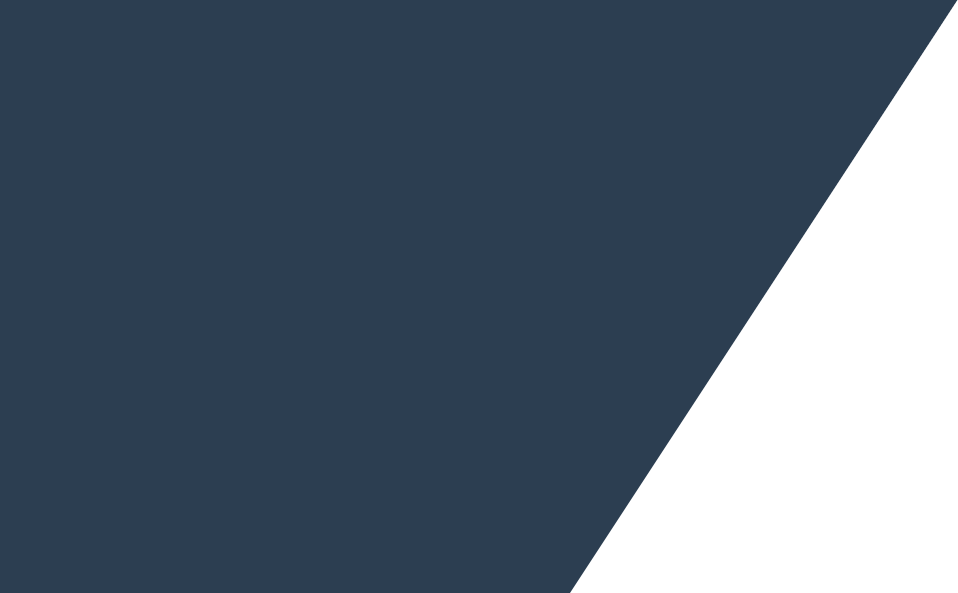 Some people associate AI, or artificial intelligence, with images of chrome-plated robots in movies that have developed human-like consciousness. But in reality, AI is far from that! AI is defined as any device designed to emulate organic thought processes. The most common form of AI that you’ll find in use today is the artificial neural network, or ANN. ANNs mimic the basic organization of neurons in the brain and use that structure to detect patterns in large sets of data. This idea first came into fruition in 1954, when the first artificial neural network was built based on theories developed in the 1940s. Despite this advanced technology having been conceived over 50 years ago, only recently has the necessary hardware become more feasible for a wide range of business applications, such as Facebook chatbots and LinkedIn’s spam detection.

A neural network is a construct that can produce outputs based on inputs dynamically depending on how it is structured, much like the neural network in your brain that is currently processing and transmitting these words for you to understand. ANNs and other types of machine learning models start out as blank slates, and must be trained on very large data sets to learn how to process and classify that type of data. For example, this training is similar, in many ways, to how you were trained at a young age to build a mental model by associating items with sounds. ANNs also must be trained to properly associate a certain set of inputs with a certain set of outputs. Just like you, ANNs and machine learning models tend to get more accurate as they are trained. In some cases, training on data sets as large as hundreds of thousands of items is necessary to achieve a high level of accuracy and robustness.

Artificial neural networks work in a similar way to how human neural networks are structured; however, they are more organized and are defined specifically for the task at hand. Each “neuron” in an ANN is also called a node, and each node is connected to other nodes by a virtual synapse. In an ANN, a node can take many forms both physical and mathematical, but the nodes that would run on your iPad or laptop are entirely virtual constructs. They are effectively software functions that change the value of their inputs and pass on the result to other nodes in the next layer of the network. In our simple network, we have three basic types of layers: the input layer, the hidden layer, and the output layer. A network with copious hidden layers is what turns machine learning into deep machine learning. Here are some visual stimuli to help you understand the different neural networks:

How exactly does this work? How do the inputs turn into the outputs?

A node can have connections to several other nodes’ synapses, so each node must take all of the input from these synapses into account when it is determining what output to send out through its own synapses to other nodes. If this is a deep network, this goes on several times before reaching the output nodes. But what if these random weights and functions don’t end up at the number we are expecting? Well, the answer to that is simple: we figure out the difference between the output and the target, adjust the weights and then do it again. We run through this training process repeatedly for potentially hundreds of thousands of iterations and see if we manage to get our outputs as close to our target values as possible. In the world of AI as achieved through machine learning, we rarely get exact predictions, but rather probabilities that allow us to detect patterns in large sets of data and use those probabilities to inform the decisions we make as human beings

What can we expect for the future of Artificial Intelligence?

Will AI ever achieve consciousness as humans experience it? AI is many things and currently only solves relatively minor problems against the grand scope of human cognition, but every little bit is a step in the right direction. To be sure, in your own brain there are various tiny little intelligences all processing a flood of stimuli even as you sit there and read this blog. Each individual thread of thought is woven together into a common narrative that is you with a concept of place and time that is here and now. Each little batch of networked neurons contributes to an astounding whole, and perhaps therein lies the shape of the solution to Artificial Consciousness, or AC. Since there's no way to know if wanting to be conscious is necessary for consciousness, we can only speculate if consciousness for now. Who knows... maybe some models will become conscious or could be already be!

With the increasing advancement of artificial intelligence, the multifamily industry has taken advantage of the technology to facilitate the leasing process. AI is undoubtedly a huge help in the industry, whether it’s helping you determine which leads are prospects and most likely to lease, answering telephone calls as an automated virtual assistant, or assisting in customer relationship management. Read more about how artificial intelligence is revolutionizing the apartment industry.

Ready to see LeaseHawk in action?

Fill out this form to learn more.

Discover two common types of conversational assistants powered by AI (Artificial Intelligence) and how they can help improve your current leasing experience.

The State of AI for Apartment Leasing

The State of the Union address brings curiosity to not just the state of our country, but also the state of where the multifamily industry stands. Read the top three highlights of where Artificial Intelligence (AI) stands today and where it’s going for apartment leasing.

Your Guide to Understanding Artificial Intelligence

A technical guide for discovering the constantly evolving world of AI (Artificial Intelligence) and how the technology is used to advance business performance for the multifamily industry and beyond.

Multifamily Leadership welcomed LeaseHawk to their studio to discuss what new technologies can give leasing teams their time back and fill these often-inevitable gaps. Learn the strategies forward-looking apartment management companies are now using to drive success during this exclusive interview.

LeaseHawk is Bringing Big Energy to the Multifamily Women® Summit

Our Hawks are bringing the BIG ENERGY to the Multifamily Women® Summit! We’re excited to join you all for an experience like no other in Phoenix, Arizona. Kick off your Summit countdown by listening to LeaseHawk’s episode on the “Meet the Sponsors” podcast series.

Get the latest multifamily news, how-to's, infographics and more delivered right to your inbox.